QUARRY ROAD IN CABRA [MY FIRST WALKING TOUR OF THE AREA]

The Cabra Grand Cinema once hosted a concert by US punk legends the Ramones and Siouxsie and the Banshees played the same venue soon afterwards in 1980.

On 17 April 1949, the Cabra Grand Cinema on Quarry Road had its official opening. John Breen,Lord Mayor of Dublin, opened the 1,600 seat cinema by cutting a ribbon with a pair of gold scissors.

The cinema was designed by Samuel Lyons and it was “equipped with the latest RCA sound system”, to give cinema goers a top class experience.

12th May 2015:FF campaigns for the protection of two old Dublin cinemas:

The Fianna Fáil Councillors on Dublin City Council are calling on all city councillors to support proposals for the protection of two old cinemas in Cabra and Whitehall.

The City Council will tonight vote on including the Cabra Grand Cinema and Whitehall Cinema on Collins Avenue in the Record of Protected Structures.  This would ensure that the buildings’ façade, the entrance, main lobby and ticket desk would be protected as sites of local significance.

Fianna Fáil Councillor for Cabra Cllr. David Costello explained, “Preserving elements of our recent architectural and social history is important in maintaining the character of our suburbs.

“The Cabra Grand is an iconic building to many Dubliners and has served the community well through-out the years. The building is still an important part of local life and a great social outlet for the many bingo goers on Dublin’s Northside. I will be supporting the protection of these two buildings at the council meeting on the 11th of May,” the local Councillor said.

These proposals were voted on at the December meeting of the North West Area of Dublin City Council. An order was issued by the committee which stated that it “Agreed to recommend to City Council the addition of the Cabra Grand, 58-62 Quarry Road, Cabra, Dublin 7 to the Record of Protected Structures in accordance with Section 54 and 55 of the Planning and Development Act, 2000.”  This will tonight be put before all councillors at a meeting of the city council.” 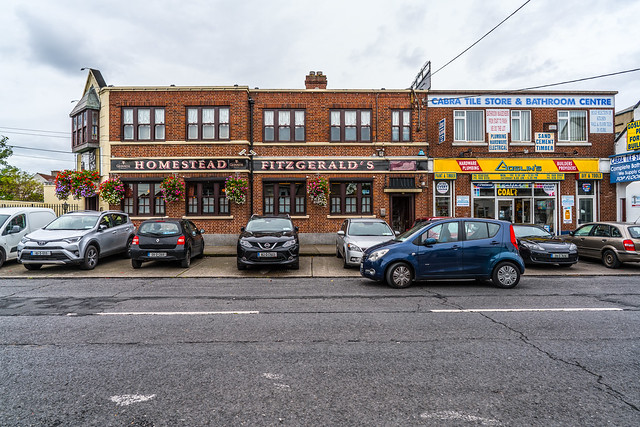 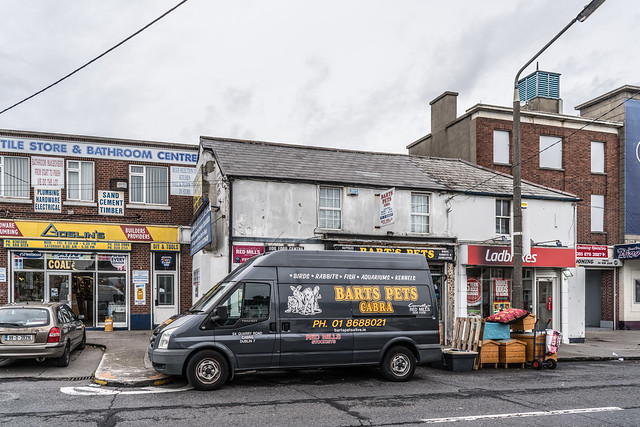 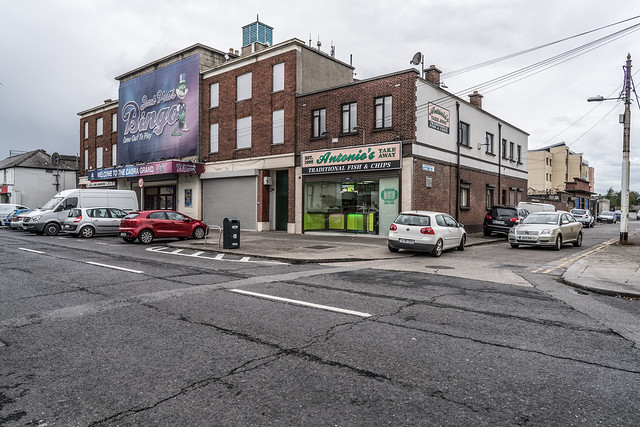