I walked outside and took a series of random photographs so you cannot really make any quality judgements based on the images that I have published to date.

I ordered this lens at the beginning of August but it did not arrive until today [21 October 2016]. According to my dealer only 11 have been allocated to Ireland and the UK and not many more to the rest of Europe [that may be true and then again it may not be true]. He also said that they are now taking pre-orders for delivery in twelve weeks. Because of the long wait I got a discount of Euro 200.

I have been advised that it is necessary to update the camera firmware in order to  use this GM lens but unfortunately all attempts to upgrade have failed. So the images may not be as good as they should be. Also it should be noted that the available light was poor.

The lens is very heavy and in may be claimed that this defeats the point of purchasing a mirrorless camera and to an extent this claim is valid. To be honest the weight does present me with a problem but I will not discuss this in detail here.

Autofocus is as fast as anything that I have seen to date and the lens is a pleasure to use. 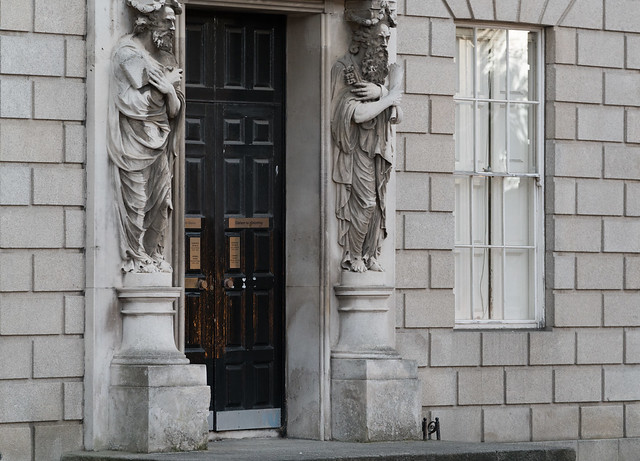 Posted by Unknown at 9:41 AM No comments:

I am awakened early most mornings by the noise of the construction from this building project as it is immediately outside my bedroom window. A few weeks ago I was unable to exit my apartment as someone had dropped a few pallets of bricks outside the door … right up against the door. Based on previous experience the footpath and the road surface will be left in a badly damaged condition after the builders move on. Despite all my moaning it is nice that some restoration work is underway.

14 Henrietta Street was selected as a Commemorative Capital Project in the Decade of Centenaries (2012-2022) as the building contains a wealth of physical evidence that will allow future generations to explore and understand the social history of the house and the street from the 1750s to the 1970s.

It is remarkable that the house, which contains no furniture, reveals so much about not only the past but also the contrasting lives that were lived at 14 Henrietta Street.

People's lives and the uses of the rooms during the house's over 200-year history are emerging through the efforts of conversation specialists, academic researchers and the collection of oral histories from those who lived there and in the vicinity. 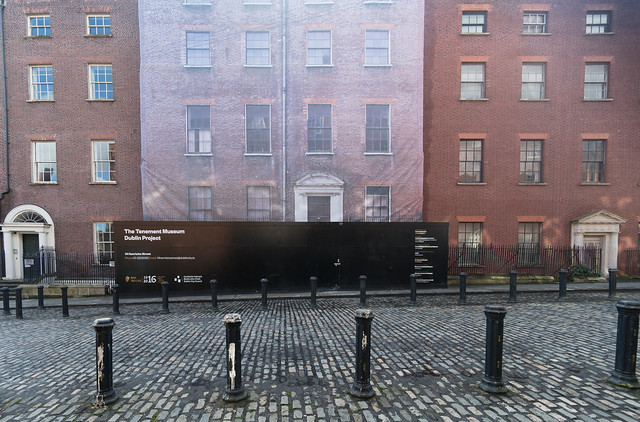 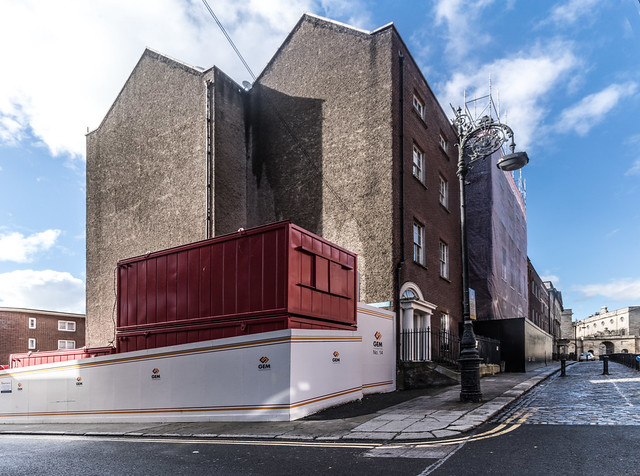 Posted by Unknown at 4:01 PM No comments:

Locals refer to this as Baggot Street Hospital.

About a year ago this attractive building was put on the market for about €14 million with the expectation that it would be redeveloped as offices, a hotel or apartments. It was owned by the Health Service Executive and they were planning to use part of the proceeds to fund a new primary care centre in the south inner city. 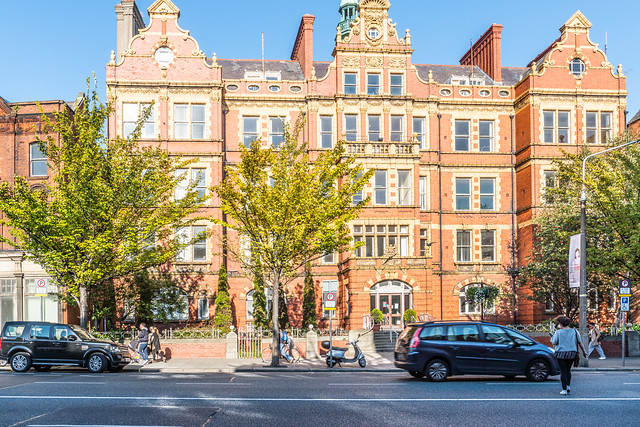 Even in Howth many people do not know the name of this beach.

Claremont Beach is a small cove-like beach situated close to the harbour in Howth. It is a popular beach all year round and there are a number of pubs and restaurants located along the Harbour Road and in the village of Howth. 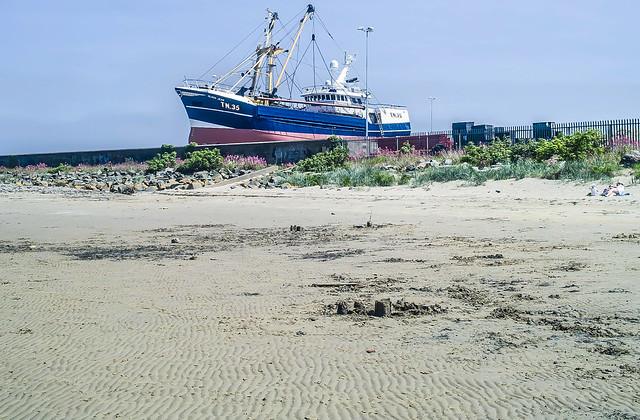 Posted by Unknown at 9:46 AM No comments: